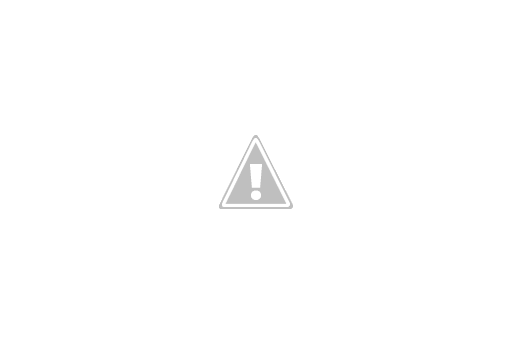 In addition the film examines the process by which his art is created from flotsam and jetsam plastic Steve finds on the south coast of England. The ultimate purpose of the film is to be an engagement tool to highlight the issue of plastic pollution.

Neil Campbell was training and testing for Guinness world cycling speed record at Elvington Airfield, North Yorkshire, England 1 & 2 July 2019.  Neil has already broken the European cycling speed record.  Neil will be using the very latest air bag technology motorbike suit from Dainese which inflates in event of crash. Also a new full face ‘Koura’ helmet from Davida offering better protection but allows goggles to protect eyes from dust.  Because of the technical difficulties of achieving such high speeds in the UK the bike has undergone some serious refurbishment.  These include structural  enhancements, upgraded disc brakes, lower riding position and the fitting of a specialist parachute assist with braking from 170mph to 0mph in just 400metres.  For the world record attempt training and testing there is: A £15,000 custom built Moss bike fitted with a parachute.  A Porsche Cayenne pace car  A parachute to stop  The latest air bag technology integrat