Should we be campaigning for nuclear disarmament - 75 years after Hiroshima nuclear bomb?

8/06/2020 07:44:00 pm
With Putin and Trump not renewing the 2010 New Strategic Arms Reduction Treaty which will run out in February 2021 there is growing fear of a renewed nuclear arms race. According to Defence News "Russia has offered to extend New START for up to five years, but Trump is holding out. He thinks China, which is expected to double its stockpile of nuclear weapons in the next decade, should have to sign on to a nuclear arms control accord, too." 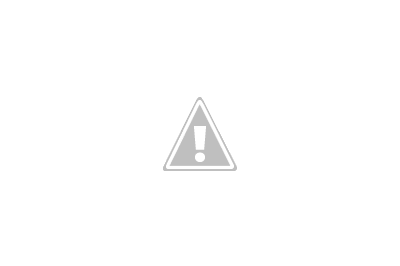 This photo of protest against nuclear weapons in Dublin, Ireland during the at the height of the cold war and nuclear arms race in the early 1980s. The question is should we be back on the streets protesting about nuclear weapons again?
Read more about the "Hiroshima bomb: Japan marks 75 years since nuclear attack" from the BBC
Photo Worldreach Comms
Arms race Hiroshima new coldwar nuclear armageddon nuclear weapons peace protest START Strategic Arms Reduction Treaty
Location: Hiroshima, Japan

Neil Campbell was training and testing for Guinness world cycling speed record at Elvington Airfield, North Yorkshire, England 1 & 2 July 2019.  Neil has already broken the European cycling speed record.  Neil will be using the very latest air bag technology motorbike suit from Dainese which inflates in event of crash. Also a new full face ‘Koura’ helmet from Davida offering better protection but allows goggles to protect eyes from dust.  Because of the technical difficulties of achieving such high speeds in the UK the bike has undergone some serious refurbishment.  These include structural  enhancements, upgraded disc brakes, lower riding position and the fitting of a specialist parachute assist with braking from 170mph to 0mph in just 400metres.  For the world record attempt training and testing there is: A £15,000 custom built Moss bike fitted with a parachute.  A Porsche Cayenne pace car  A parachute to stop  The latest air bag technology integrat